At once a razor-sharp comedy and a sincere tribute to democracy, The Outsider is a timely and hilarious take on American politics. Ned Newley doesn’t even want to be Governor. He’s terrified of public speaking; his poll numbers are impressively bad. To his ever-supportive Chief-of-Staff, Ned seems destined to fail. But a hired political consultant sees things differently. Ned might be the worst candidate to ever run for office. Unless… that’s just what the voters want.

Now Playing. Get your tickets today! 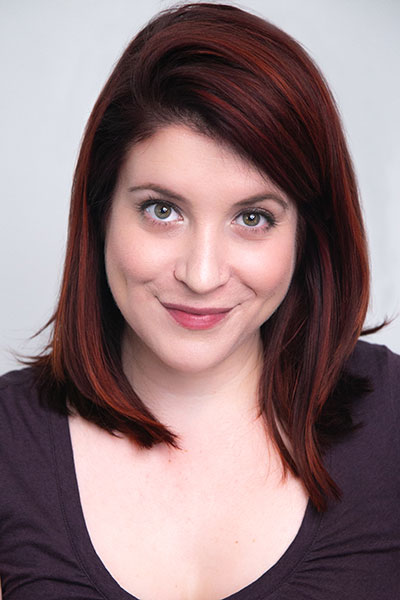 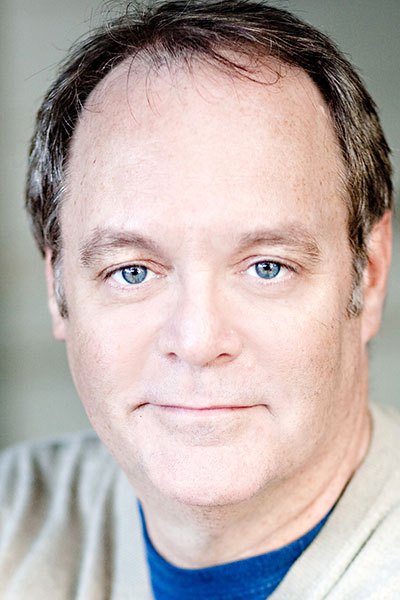 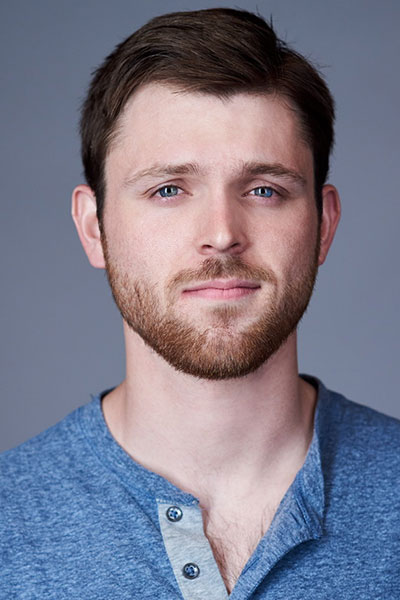 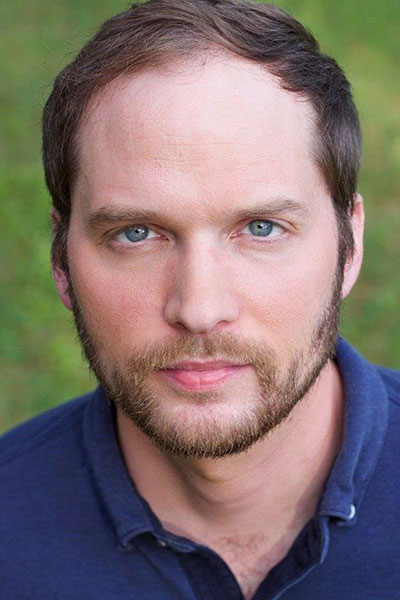 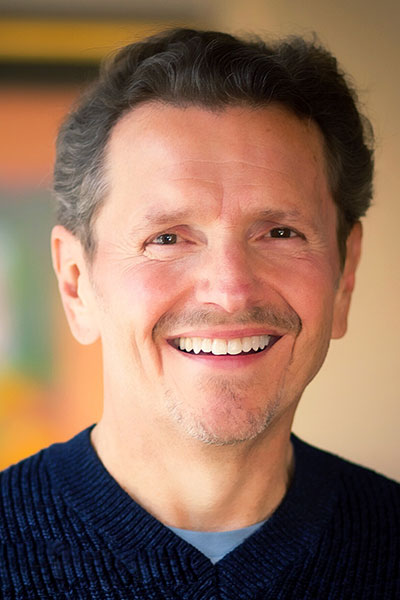 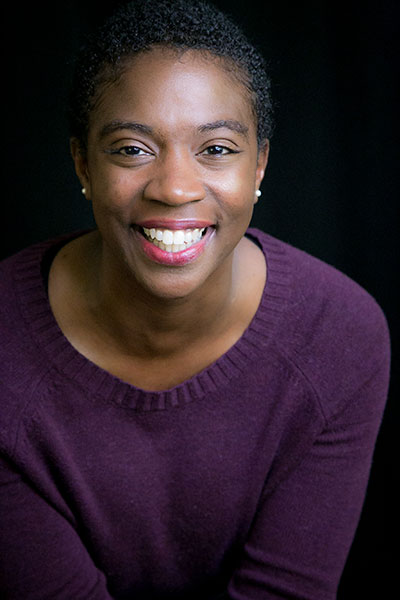 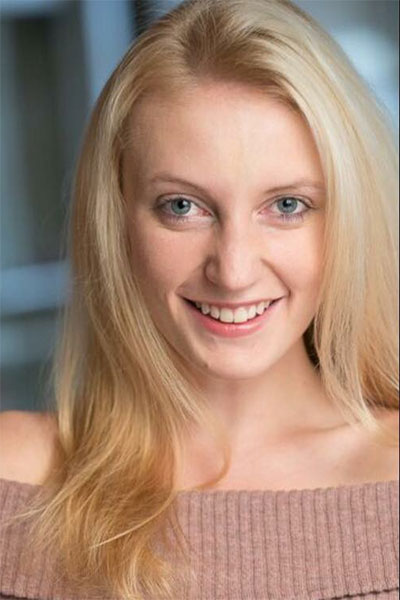 THE SHOW CAN'T GO ON WITHOUT

Interested in auditioning or becoming part of our production team?
Email Us